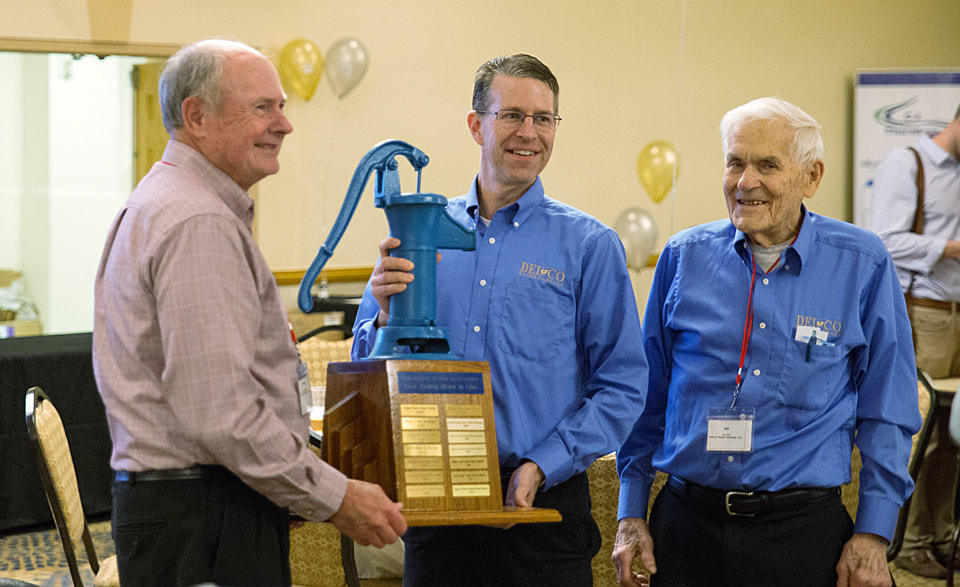 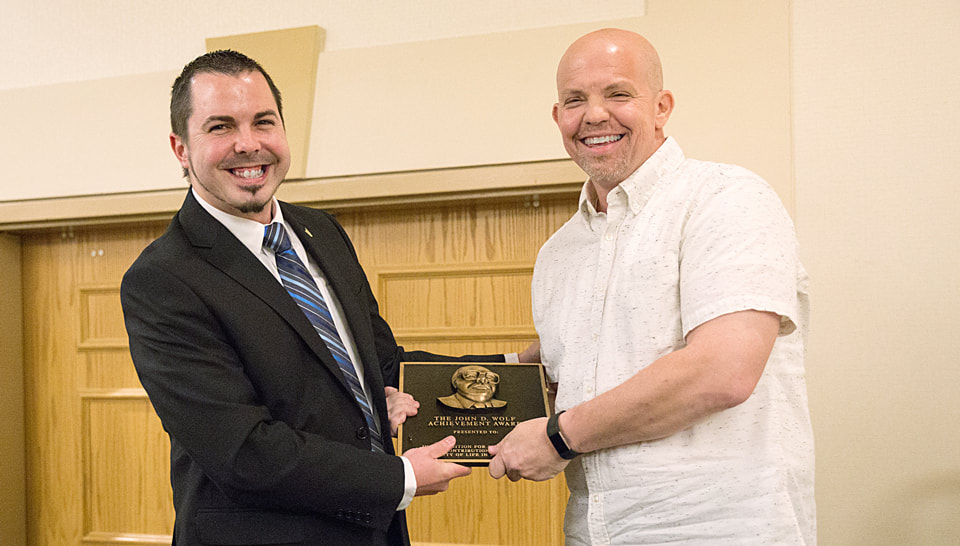 John D. Wolf Award
Jonathan King
Jonathan King, the General Manager of Water1 received ORWA's most prestigious award for his many years of service to the industry, and for all the work he's done to uplift and support Ohio's Rural Water community. 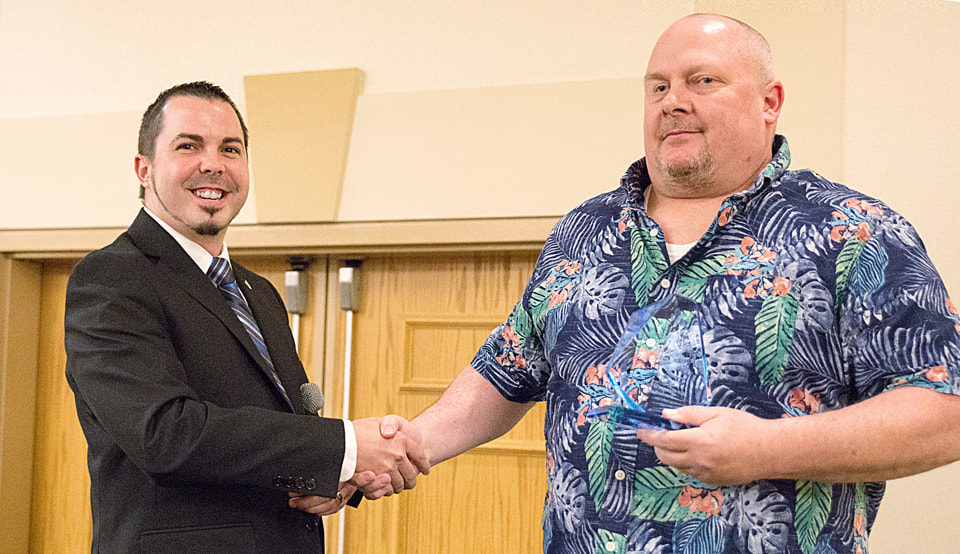 2019 Manager of the Year
Dan Sarbach
Dan Sarbach, the General Manager for Brown County Rural Water Association received this year's Manager of the Year award because he embodies the true spirit of the rural water culture. Through his hard work and dedication he has risen to the deserved position of General Manager.  In his position he has supported rural Ohio in many different ways, and prepared BCRWA to be successful for many years to come. 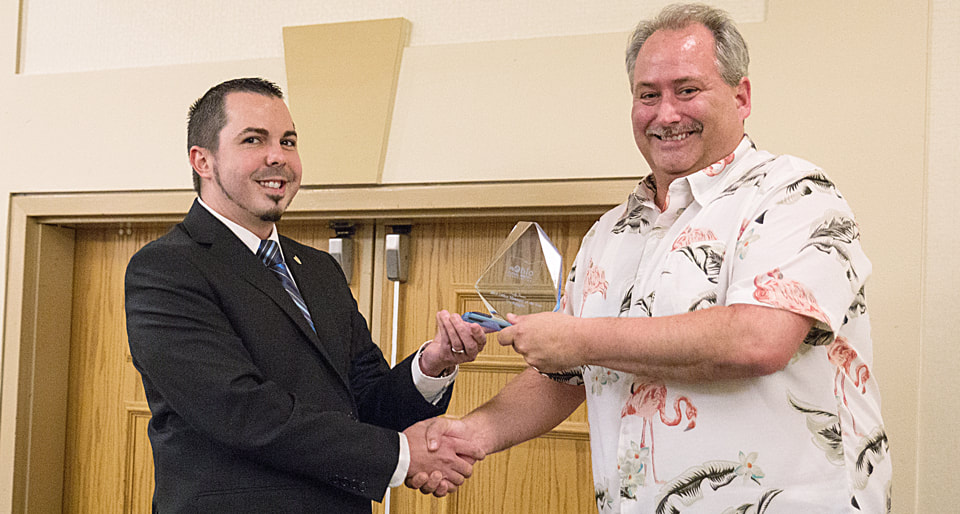 2019 Associate of the Year
Mark Beatty
Mark Beatty, the Owner of Utility Technologies, LLC received this year's Associate of the Year award. Mark has taught dozens, if not hundreds of classes for Rural Water operators and professional. He also played an integral role in helping ORWA establish an Asset Management program over the past year.
Copyright © 2015 Ohio Rural Water Association
55 Whites Road - Zanesville, OH 43701
Phone: (740) 455-3911 | ORWA@ohioruralwater.org